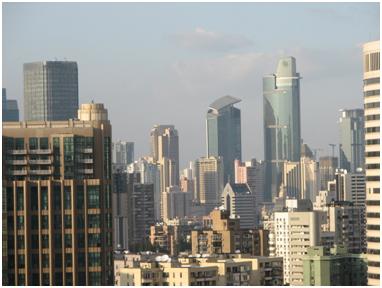 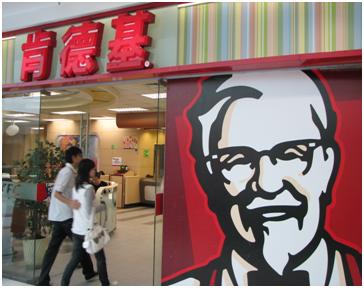 Within China, I find so many websites which are either entirely composed of numbers (like http://www.4008123123.com/ which is a pizza hut franchise in Shanghai), or part of the name is numbers. It was intriguing to me initially, and I was thinking about the reason. One reason is logical (esp the pizza hut example above): this is the number you can call to place order, and also the name of the site too where you can place order online, so only one thing to remember. Another reason for all numbers is also that it is language independent (since Chinese write numbers using roman numerals as rest of the world does), so the same site name can be targeted towards expats and Chinese alike. However, there is one more reason which I found very innovative when I was told about it. Given the fact that same character name can have different meanings in Chinese (for example yi has 160 meanings according to mandarintools.com), some companies pick numbers whose pinyin is similar to a phrase they want to use in the name. For example, 51 (wǔ yī) can mean so many different phrases because wu and yi have hundreds of other meanings (and I forget the site name, but there is some ecommerce site in china which has 51 at the start of its name which means ‘I like..”, or something similar!). Interesting..